European astronomer have published the news of their finding a complex extra-solar planetary system that apparently is the second known one with great potential for Earth-like planets in the habitable zone. Link >>>

The Milky Way grows more and more hospitable for each year as astronomers make new discoveries with space-based telescopes. When I was young, the common attitude among scientists was rather that planetary systems ought to be extremely rare. 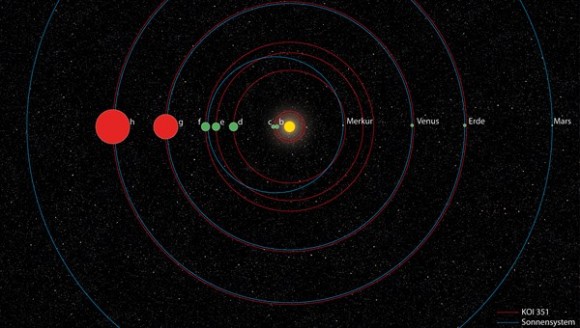