The World Dream Bank is a great resource for people wanting develop alien worlds or alternate Earths. It provides several well-reasoned planets with maps and texts, including terraformed Mars and Venus. Link — >>>

The example below is a future Earth where the polar icecaps have melted with an accompanying rise of the oceans — useful for postapocalyptic campaigns. Click on the map for a larger version.

Elon Musk has an ambitious set of plan for settling the Red Planet within a 40-100 years time window. Not in my lifetime, unfortunately, because I am almost 60, but my children will hopefully see the establishment of a permanent human presence there. Read more about it here — link >>> 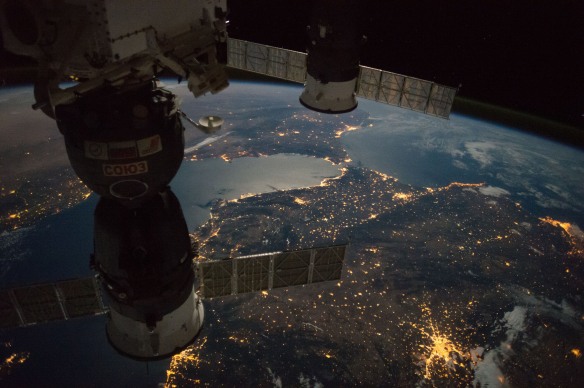 The International Space Station above the Iberian peninsula looking south. Madrid is bottom right and Lisbon is at the right edge. Click on the picture for a larger version.

Summary in English: An extrasolar outpost for the Swedish space opera RPG Sci-Fi! 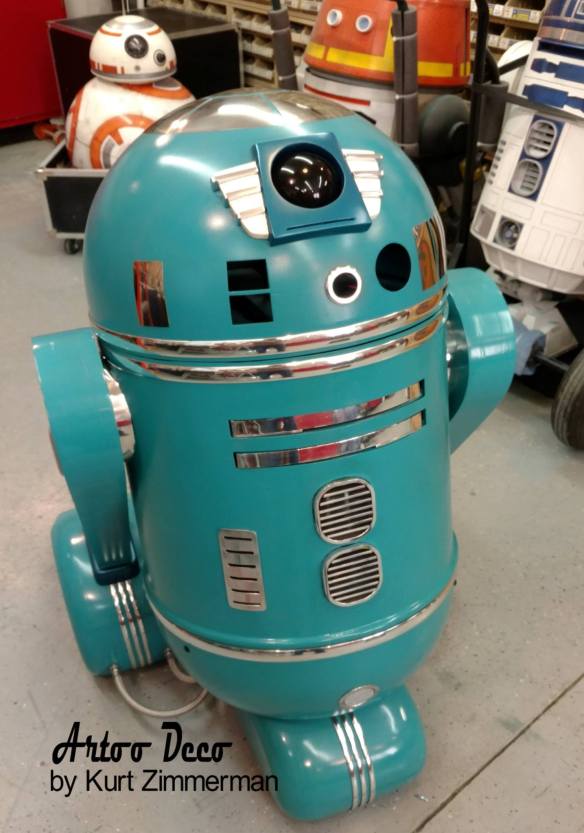 Artoo Deco: A crisp 1930s design by Kurt Zimmerman for the iconic robot. I approve.

Tuesday 11 September 2001: I was on sick leave. Wife and I had two children at home, age 3 and 1. I had gone to the big grocery store in the nearby shopping mall. When I was at the checkout counter, wife phoned and said that a plane had crashed into the World Trade Center. Quite naturally I assumed it was an accident. I paid and headed for the mall’s home electronics store. All TV sets in the shop windows were tuned to news channels, showing the burning buildings. I joined the crowd of watchers for some minutes before I headed for the safety of home.

I think it was when I sat in the couch in front of our own TV that I realized the full scope of the catastrophe. The following Sunday, our Methodist church had many Americans in the pews, tourists that had been stranded in Stockholm because the US had closed its airspace. And six weeks later I arrived in New York and experienced its citizens’ grim mood. It was a dark autumn.

Fifteen years is a long time (15 years before 9/11, Gorbachev had just started reforming the Soviet Union), but it seems to be hard to move out of the 9/11 political paradigm. Western nations are still deeply involved in Afghanistan, many security policies established in haste in the years following 2001 are still operational, and so on. Fear-mongering politicians have appeared all over Europe and the US.

But global social indicators tell us that the world today is a notably better place than in 2001: poverty and illiteracy are down, average life-span is up, wars are fewer, and so on. There is less cause for fear and more cause for hope. And that is the perspective I want to share at this anniversary.

English summary: An adventurer from the Swedish fantasy RPG Äventyr.

A sunset vision of the canal city Tetchin Dzîr in the Flatlands, as portrayed in my soon-to-be-published novella Dusk and Dawn. The story is a part of my Patchwork World setting. Click on the picture for a larger version.

Artwork by Jeremy Paillotin on DeviantArt.