Four weeks ago, I turned 60. When I celebrated my anniversary with my family, I made an upbeat speech that reflected on some tremendous changes of the world that I have witnessed: the Apollo 11 moon landing in 1969, the end of communist tyranny in Europe in 1989, the opening and transformation of Asia in the 00’s. When I turned 20 in 1979, I couldn’t have imagined the world of today – it has become an incredibly better place.
I kept my speech short, so I did not address the reflections below, but I think they are as apt, though at the individual level.

When I was 19 years old in 1978, I decided reject what others expected of me. Instead, I chose to pursue the academic subjects that my heart prescribed, even though they included obscure languages (Hebrew, Aramaic) and studying a semester abroad in the troubled Middle East. That decision transformed me by opening up unexpected great vistas. My memories of a numinous afternoon at Lake Galilee, a chill and misty morning in the Golan Heights and a vivid sunrise over the Moab desert as seen from the Masada summit remain sharp 35 years later.

Then, I decided to leave the university despite the offer of a place in graduate school, and instead get to work. No regrets there, because even though I have no formal profession, I have had a mostly rewarding professional life.

In the 1980s, the American author and rabbi Chaim Potok taught me the word entheos: the inner passion for a subject that makes you push on ardently to achieve mastery. Yes, I have let entheos guide me through life; yes, I know that I made the right decision for myself and for others during that decisive solitary bike ride – sanningens ögonblick – next to the sea in August 1978. That way I many years later found a spouse and we got three wonderful children who now are on the verge of adulthood. That way I also found many other unexpected boons, but since they deal with the fortunes of others, those stories are not mine to tell.

Since May 1977, the role-playing games have always been there: my persistent creating and developing magical worlds that others enter for adventures of the mind. Many, many times my heart has been touched by adults telling me what joy and strength they derived from my creations when they were teenagers. I never predicted that during my years as a full-time professional game designer in the 1980s, but apparently the entheos that I poured into my work reached out to and nourished many other minds.

This insight warms and strengthens me here at the gate to my seventh decade. The world may be like a narrow bridge, but I am not afraid – Vis mecum – and I am walking ahead along my chosen path with an intrepid and determined spirit.

A small clarification: I am not retired. I will keep on writing games and stories as long as my mind is sufficiently sharp. Lots of people want it and I love doing it. 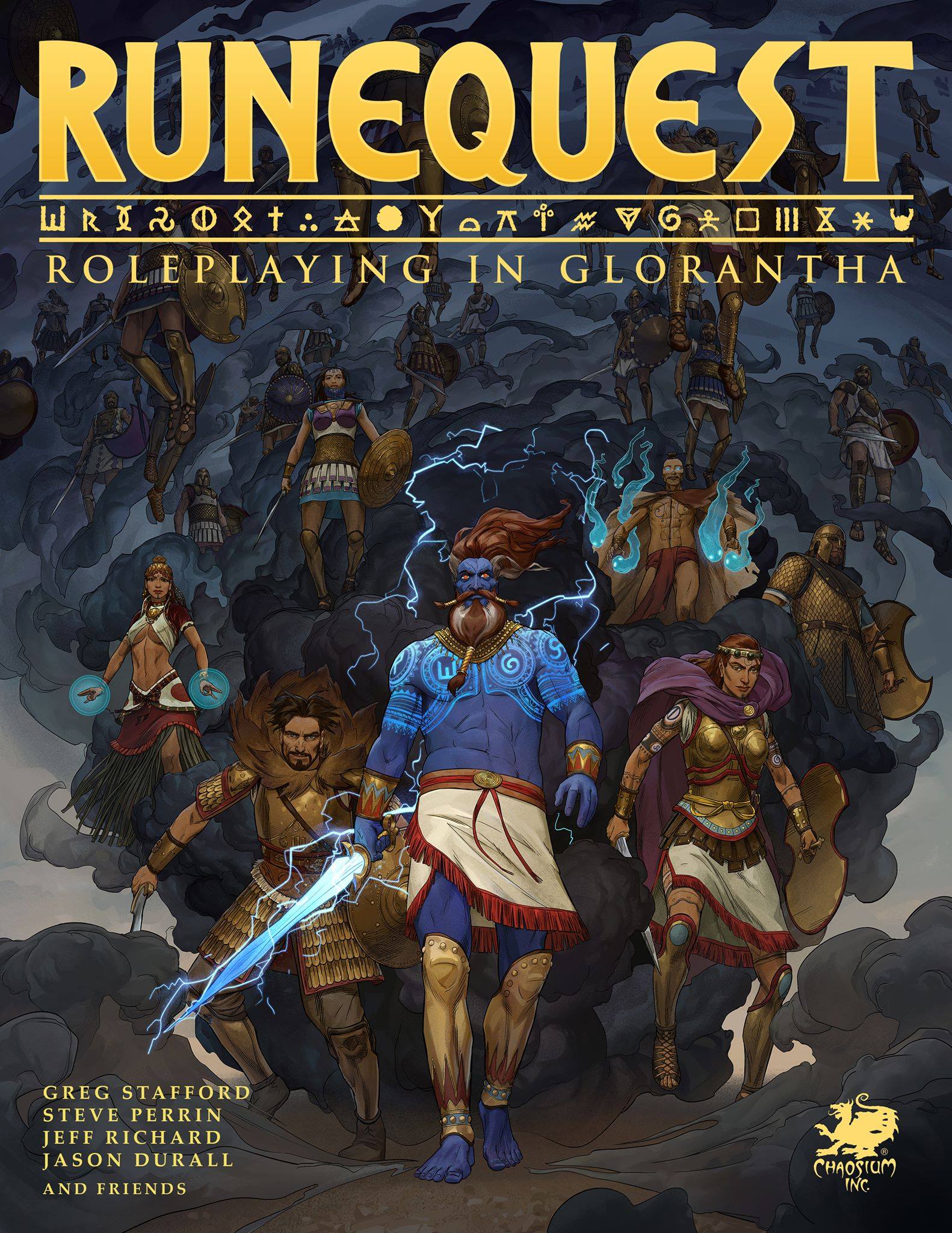 The Swedish RPG publisher Eloso has contracted me to translate the core parts of the new edition of Runequest and then adapt and develop the game and its Glorantha setting for the Swedish market, a task that will include a lot of creative writing. Glorantha is a fascinating world that has been developed by fans for 40 years. I have played a lot of Runequest over the years, written some small cults as fan material, and I’m now looking forward to return to that world with full force. May Lhankor Mhy teach me well.

This will be a multi-year venture. Here is a link to Eloso’s Swedish press release — link >>> 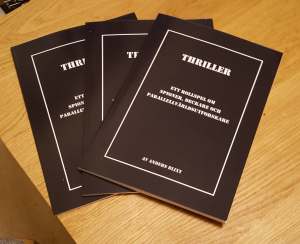 Last week, I started working on an ambitious new RPG project and currently it consumes a lot of my time. I am just waiting for my principal to issue a press release about it; when he has done it, I will immediately explain here what I am doing.