Summary in English: A reflection on the problems with creating alt-hist game material relating to World War Two, using the never-completed Swedish RPG Partisan as the basis for the discussion.

I have published a detailed update for my creative projects in an open post on my Patreon-page: dieselpunk, games, stories and whatnot — link >>>

Ten years ago, I served six months in the civilian police mission EUPOL in Kabul. I was press and public information officer. The mission was organized by the European Union and I was seconded by Sweden’s Folke Bernadotte Academy.

Returning to normality in Sweden afterwards wasn’t easy. Our counselor Adam advised me to write about my experiences in a literary medium. By writing about them as dieselpunk science fiction, I could more easily explore the essence of my experiences, how they changed me, and how I reinvented myself after coming home.

The following excerpt is the beginning of “Dust”: Summary in English: This blog post deals with the unearthing of the lost unpublished Swedish role-playing game Partisan, which deals with Sweden under a fictional foreign occupation. 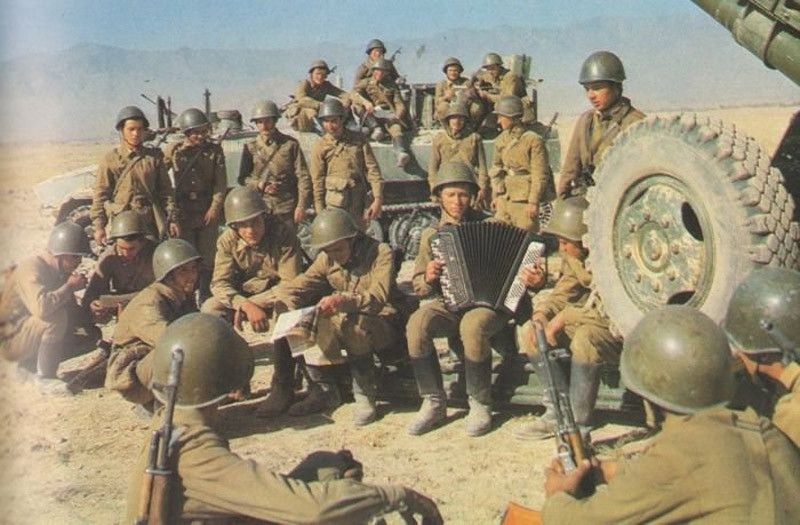 Summary in English: This blog post deals with the unearthing of the lost unpublished Swedish role-playing game Partisan, which deals with Sweden under a fictional foreign occupation.

The Dream Forge
Blog at WordPress.com.